Back to the unique science set (USS)

The cryobank of domestic and wild animal species semen was established in 2003. The first samples placed into the cryobank represented the epididimal semen of the musk-ox from the Taimyr population. The cryo-collection was further increased with the samples of semen from the European bison, the Siberian ibex, and the saiga.

At present, the cryobank includes the samples of semen collected from:

The hybridization operations with the domestic and wild representatives of the cavicorn family are carried out in the Laboratory for Cryobiology of Reproduction, using the semen cryobank. The population of the experimental animals represents the domestic goats and sheep, the hybrids between them, and their relative wild species. 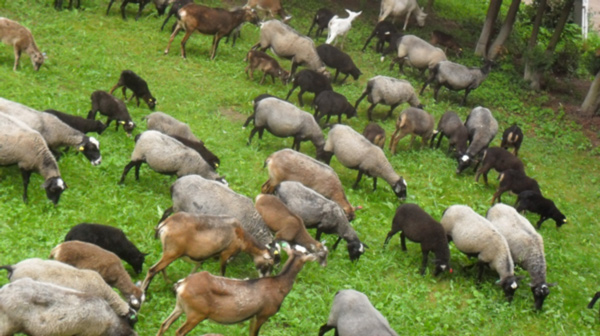 The hybrid of the first generation between the Siberian ibex and the Saanen goat was produced in 2008 with the use of the method for intrauterine insemination (into uterine horns) with the epididimal semen. 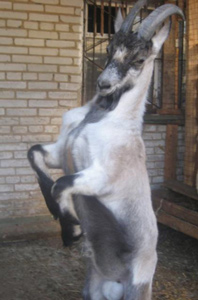 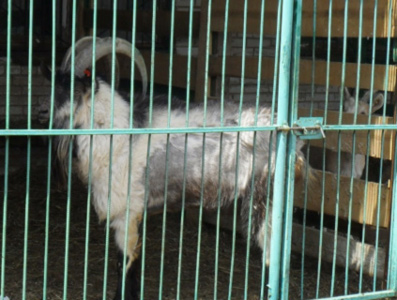 The hybrid between the Caucasian goat and the local Circassian goats was delovered from the Saturn Company, LLC. 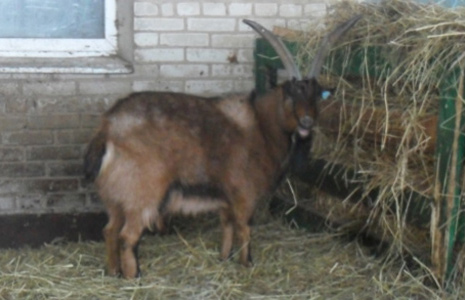 The first generation hybrid between the Romanov sheep and the argali of the Pamir population was produced in 2010. 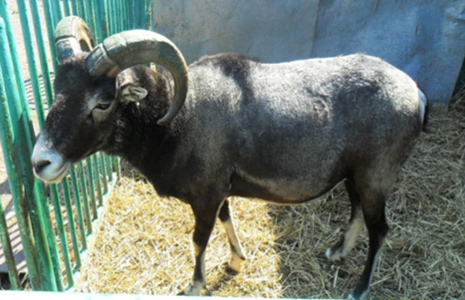 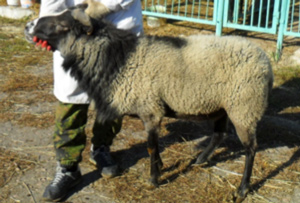 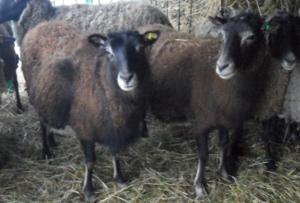 The hybrid between the European mouflon (3/4) and the Romanov sheep (1/4) was delivered from Katumy Company, LLC Leningradskaya Region in 2013. 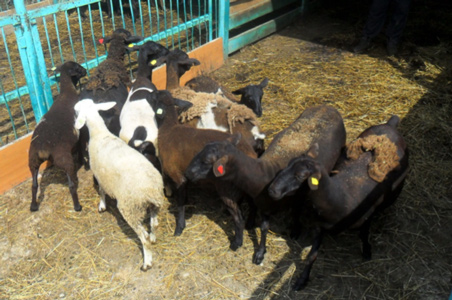 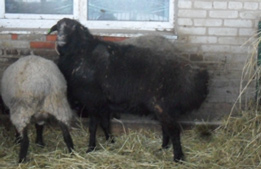 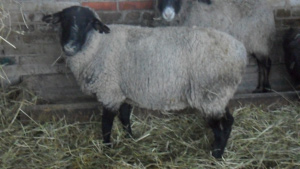 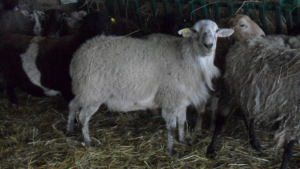 The wild representative of a European mouflon was delivered into the VIZh in 2016. 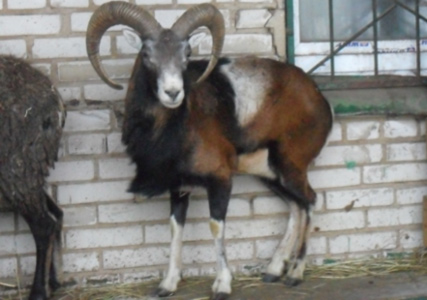 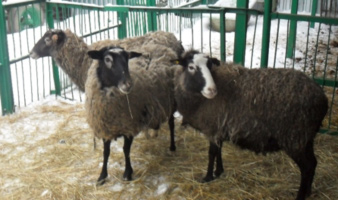 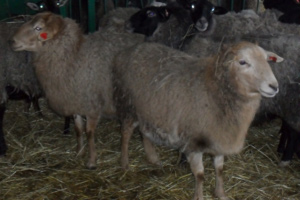 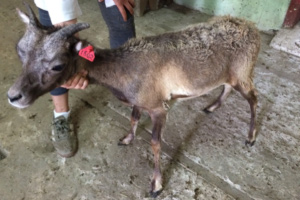 The hybrid females of different consunguinity between the Saanen goats and the Siberian ibex were produced. 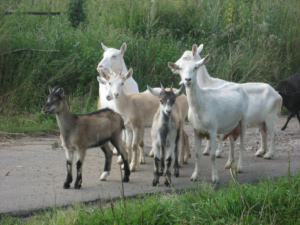 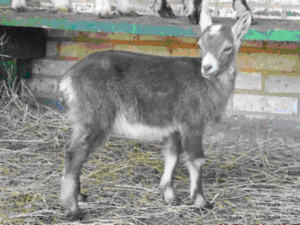