A research associate of the L.K. Ernst Federal Research Center for Animal Husbandry has received the Certificate of the government program “Social mortgage”

On 20 August 2021, First Deputy Minister for Housing of the Moscow region, Ivan Sinelnikov, and Minister of Investment, Industry and Science of the Moscow region, Ekaterina Zinovieva, awarded certifications of the government social program for the purchase of a residence to young researchers and unique specialists living in Moscow regions. The event was held at the House of Moscow Oblast Government (called sometimes Glass City in Myakinino).

Sixty-five young scientists and unique specialists from seventeen municipalities of the Moscow region have received certificates. One of the holders of the certificates confirming participation in the government program “Social mortgage” was the head of the group of genetics and genomics of small cattle at the L.K. Ernst Federal Research Center for Animal Husbandry Tatiana Deniskova, Senior Researcher, PhD in Biological Sciences. Moreover, it is under the leadership of Tatiana Deniskova, the unique resource populations of sheep were obtained at the Center’s Experimental Farm.

Teachers, doctors, coaches, young scientists and unique specialists can take part in the Social Mortgage program. Requirements for such participants include Russian citizenship, an employment contract in the Moscow Region for at least ten years, and the lack of shelter in the Moscow Region. 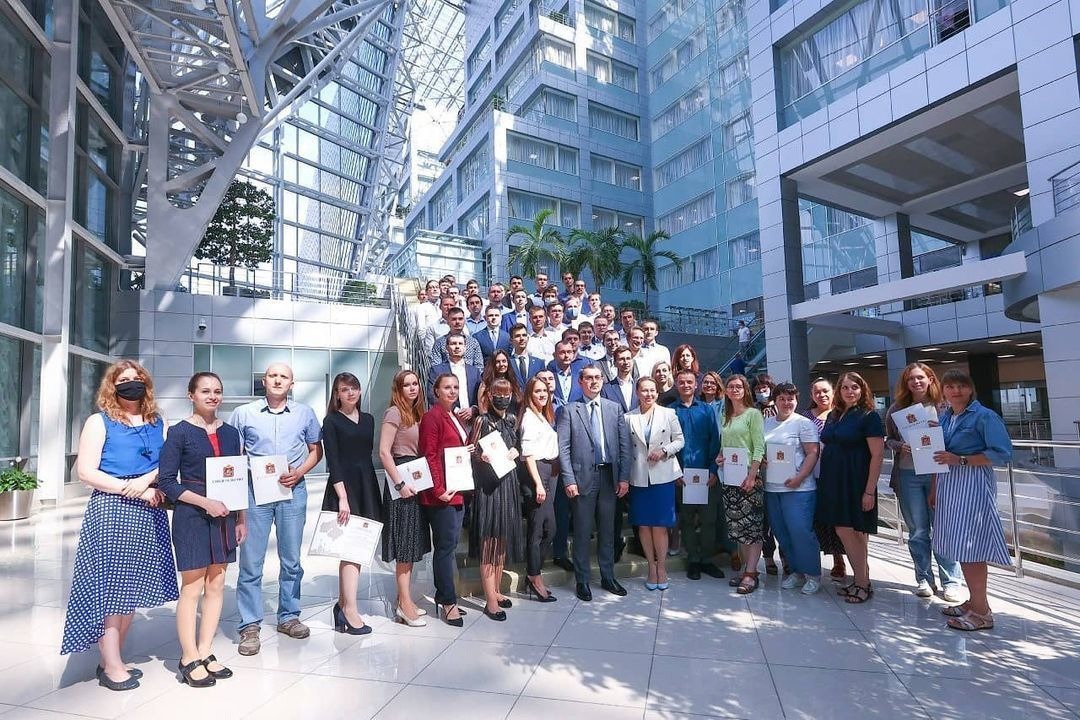 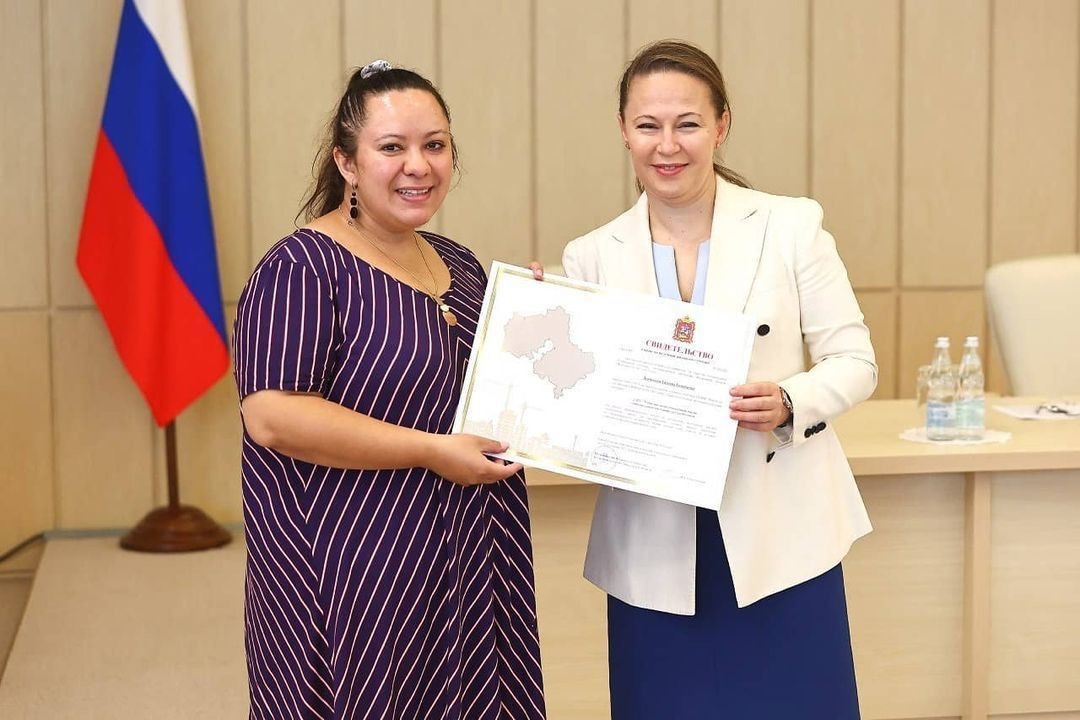